Finally I have made a successfull brownie attempt again!

First of all, my friend L & I have the tradition of cooking something together which neither of us has made before, and even though this was only the second time, both of us were so enthusiastic that we can already call it a tradition.

This time we made artichokes with 2 different dips  and a creamy risotto with turnip-tops and salmon. With 2 people in a small kitchen and recipes never tried before there was unfortunately to chance to take photos of the process unless you’re interested in a exploded kitchen… BUT, the dish was such a success that I made it a couple of days later for my bf, and this time with photos – which will follow later

However I was smart enough to make the desert in advance, and had plenty of time to take photos of these, delicious nutty brownies.

I decided on a making a flowerless brownie with extra nutty – walnuts and almonds.

For my 16cm bake tin, I have used the following ingredients, which was, as you can see still a bit too much, so additional muffin shapes had to be filled. 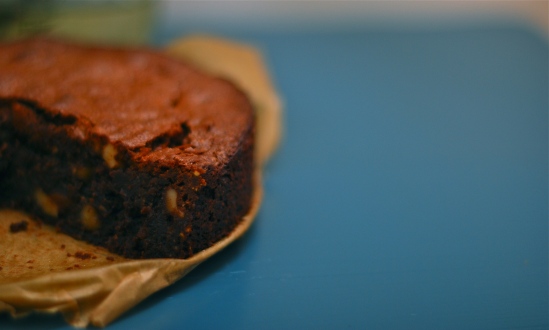 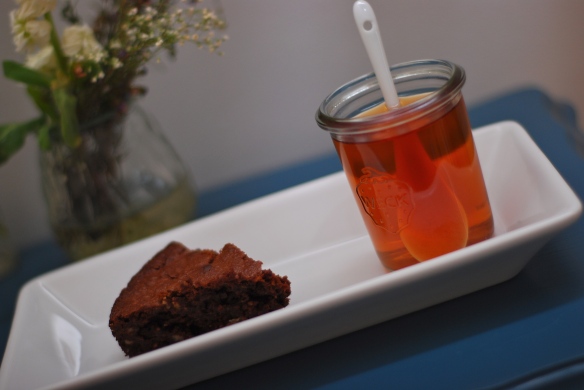 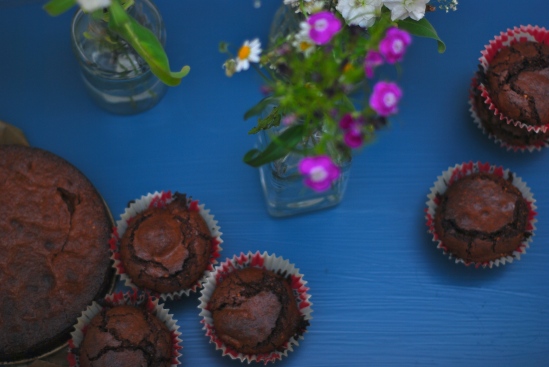 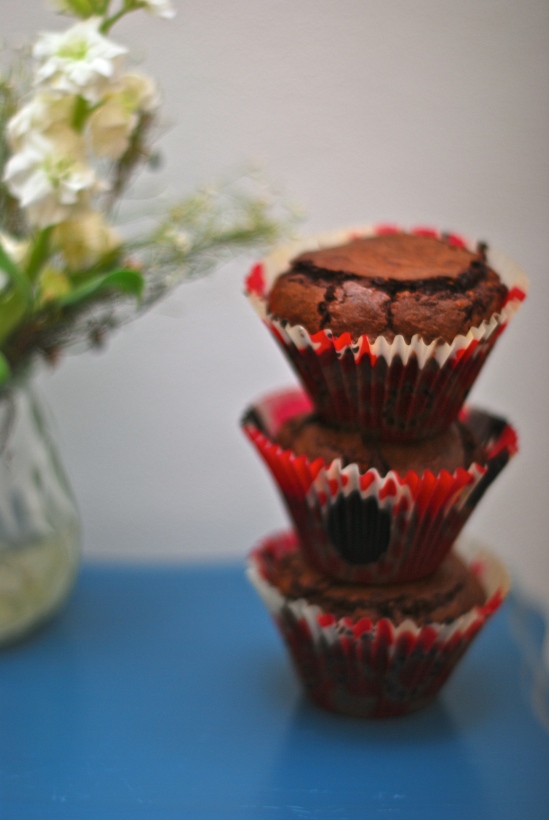 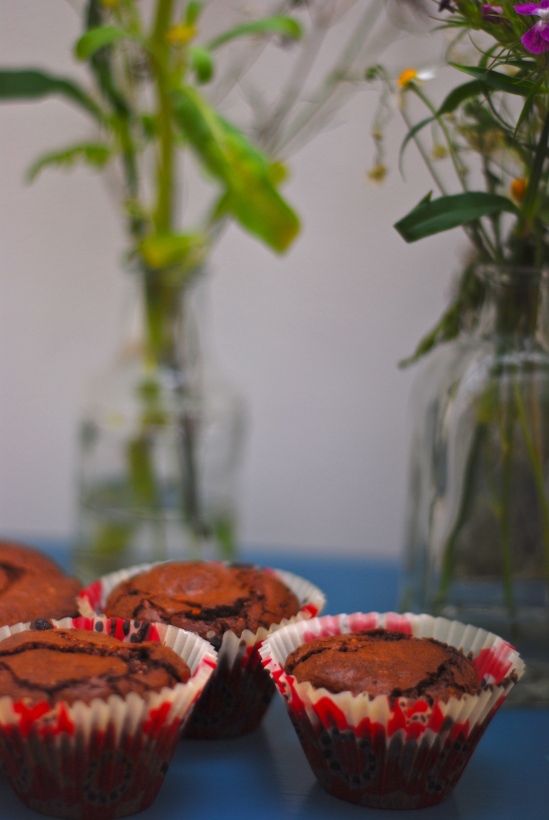 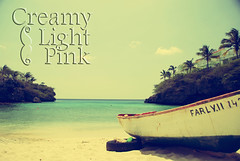 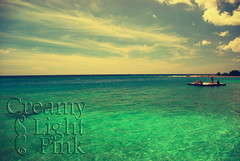 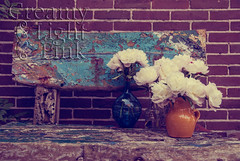